with conductor Walter Martella and presented by Harmony Vespers. Concert is open to the public. Admission by donation.

Please join us for a wonderful evening of exceptional music. Taking the stage will be Robin Atchison and Them Ordinary Things featuring Simon Paradis, Kaia Nielsen, Mark Lebell and Paul Dwyer. There is a $10 suggested minimum donation at the door for admittance. Coffee, tea and snacks will be served. 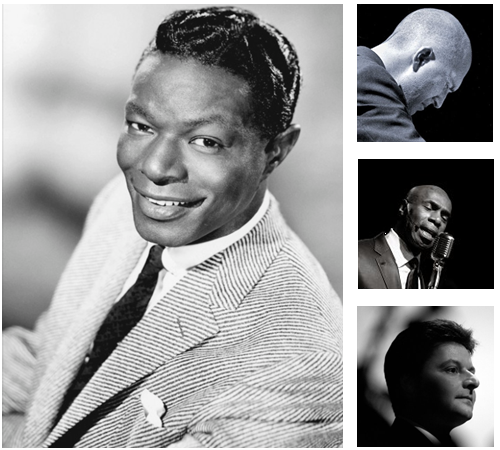 Coffee, tea and yummy snacks available so remember to bring some coins. Brought to you be people at ‘postrophe’ and Tenbear Pa productions.

All are welcome, and admission is free, but preregistration is required. Visit www.sd46.bc.ca/fldcreg/ to sign up.

Rick Scott has performed over a thousand shows in schools, festivals and concert halls internationally and across North America. Over forty-five years, he has released eighteen albums, including seven for children, which have earned him three Juno nominations as well as numerous other awards. He is known for combining music with warm-hearted humour to create lively, participatory concerts for all ages.

This event is made possible with the generous support of the Sunshine Coast Credit Union. 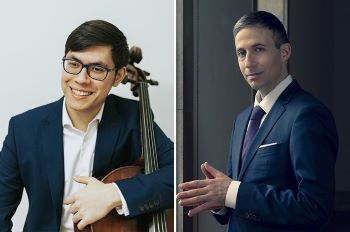 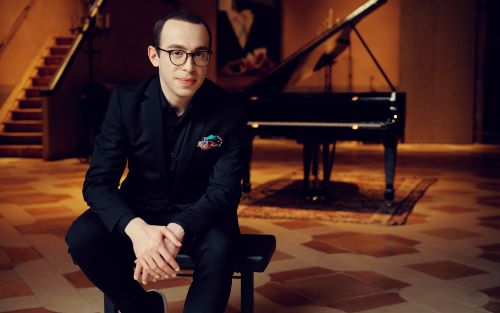 The Coast Recital Society is delighted to present pianist and composer Nicolas Namoradze in concert. Namoradze is the winner of the prestigious 2018 Honens International Piano Competition and the 2020 & 2021 Young Pianist Award by the UK Critics’ Circle. A January 2022 cover feature in International Piano declared Namoradze’s Wigmore Hall debut “astonishing,” concluding that, “with so many talents and interests it is impossible to predict what this young man will go on to do: all we can be sure of is that it will be both original and unexpected.” Concert: 2:30 pm; pre-concert chat 1:30 pm.

The Coast Recital Society is delighted to welcome back one of Canada’s premier piano quartets, Ensemble Made In Canada (EMIC). The members of the group: Philip Chiu, piano; Elissa Lee, violin; Sheila Jaffé, viola & Trey Lee, cello, have forged outstanding individual careers and bring together a wealth of experience. EMIC previously performed their Mosaique Project from their JUNO-award winning album for the CRS in 2019. Concert 2:30 pm; pre-concert chat: 1:30 pm.

Rocky Mountain based band with stories and songs from the land they protected as Canadian national park wardens : Folk, Roots and Western.
$25 Tickets at the Peak or PRAM in person or CASH at the door and online at here.

Annual Christmas concert, set during Christmastide and featuring musical reflections on both the Nativity of Jesus and the saints commemorated during this season.

Skillful multi-instrumentalists present superbly crafted arrangements of Celtic traditional folk music. The high energy of this youthful ensemble promises you a finger snapping, toe tapping afternoon. A lively concert of vocal and instrumental music that will have you leaving with a smile on your face and chase away the January blues!

Suncoast Phoenix Choir presents their winter concert, Songs of comfort and joy! Join the choir for some wonderful holiday music, familiar favourites and new surprises and of course a sing-a-long.  Admission by donation.

Join us for an evening of joy as we usher in the yuletide season with well-loved traditional Christmas carols, and original compositions by our Music Director, Kenneth Norman Johnson. Tickets ($20) available from choir members, EarthFair store in Madeira Park, and at the door.

Suncoast Phoenix Choir presents their winter concert, Songs of comfort and joy! Join the choir for some wonderful holiday music, familiar favourites and new surprises and of course a sing-a-long.  Admission by donation.