The Spark of Annie Shea 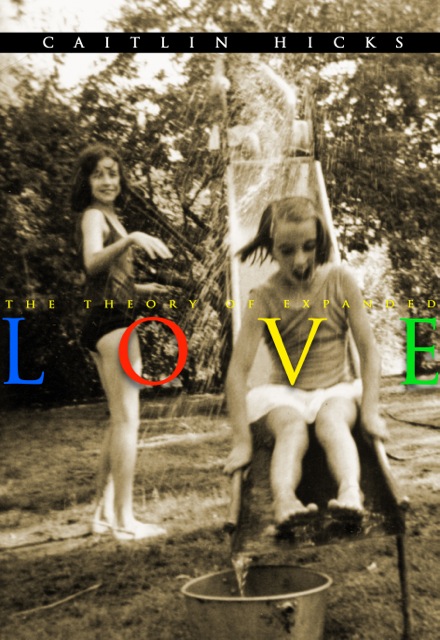 On the heels of the NYC Big Book Award for her first novel A THEORY OF EXPANDED LOVE in audiobook, Caitlin Hicks will read and perform from the three of her works that feature the fiesty, outspoken and rebellious character Annie Shea. The reading is sponsored by The Writers Union of Canada.

Performing excerpts from the play SIX PALM TREES, and reading from the novel A THEORY OF EXPANDED LOVE, Hicks will also give audiences a glimpse of her upcoming novel KENNEDY GIRL, featuring Annie Shea in 1968 – five years hence from THEORY.