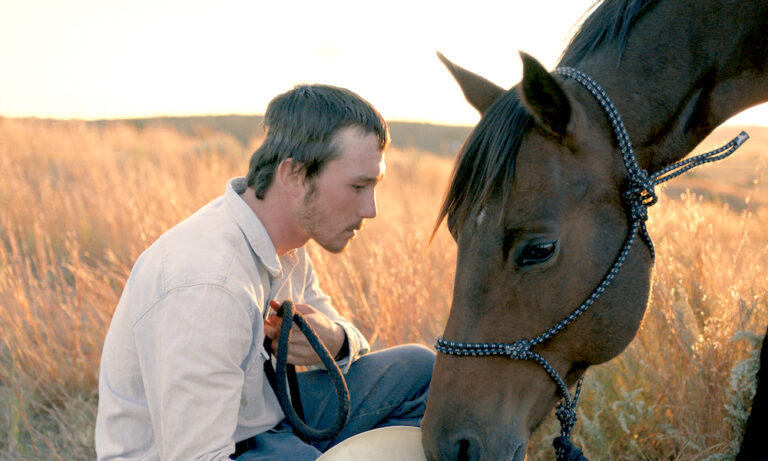 This second feature film by director Chloé Zhao (who subsequently wowed us all with her masterful “Nomadland”) also tells a true story, with many of the actors playing themselves. The narrative this time is that of a young rodeo bronc rider who suffers a near-fatal head injury, then undertakes a search for a new identity and what it means to be a man in the heartland of America. Authentic, heart-rending, and filmed in the Pine Ridge (Oglala Sioux) Reservation in South Dakota, with a significant Native American cast.